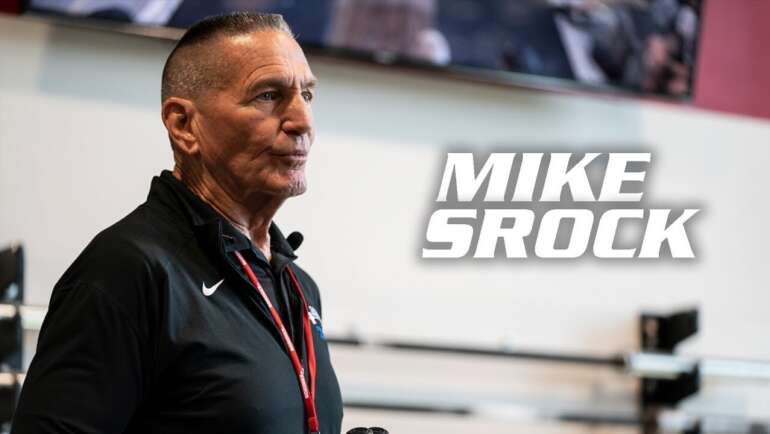 Oakbrook is proud to announce Hall of Fame Coach Mike Srock has joined its athletic department as the Speed and Strength Coach.

"Coach Srock through his his incredible and extensive knowledge for Speed and Strength training has tremendously influenced our athletes. They are gaining more confidence on the court and field," said Athletic Director and Varsity Boys Basketball Head Coach Joshua Clowney. "They are seeing improvements in their power in their respective sports. We are truly grateful to have such a professional, humble servant leader in Coach Srock!"

Srock was recently selected for inclusion in the National High School Strength Coaches Association Hall of Fame and is one of only five coaches so honored since the inception of the Hall of Fame in 2018. 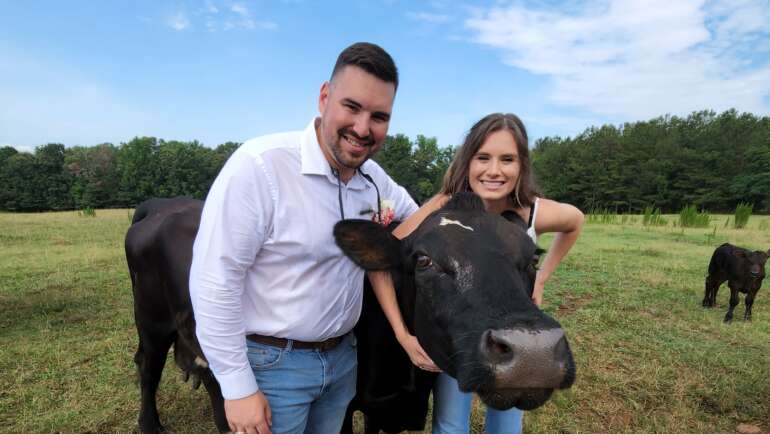 Get To Know: Lanna Hope Belue 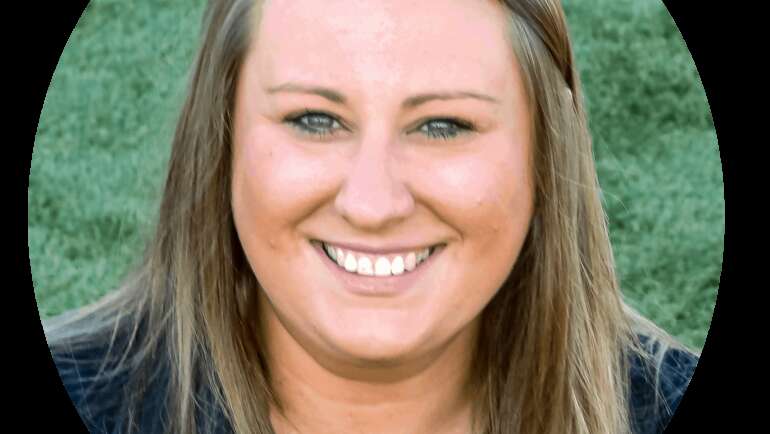